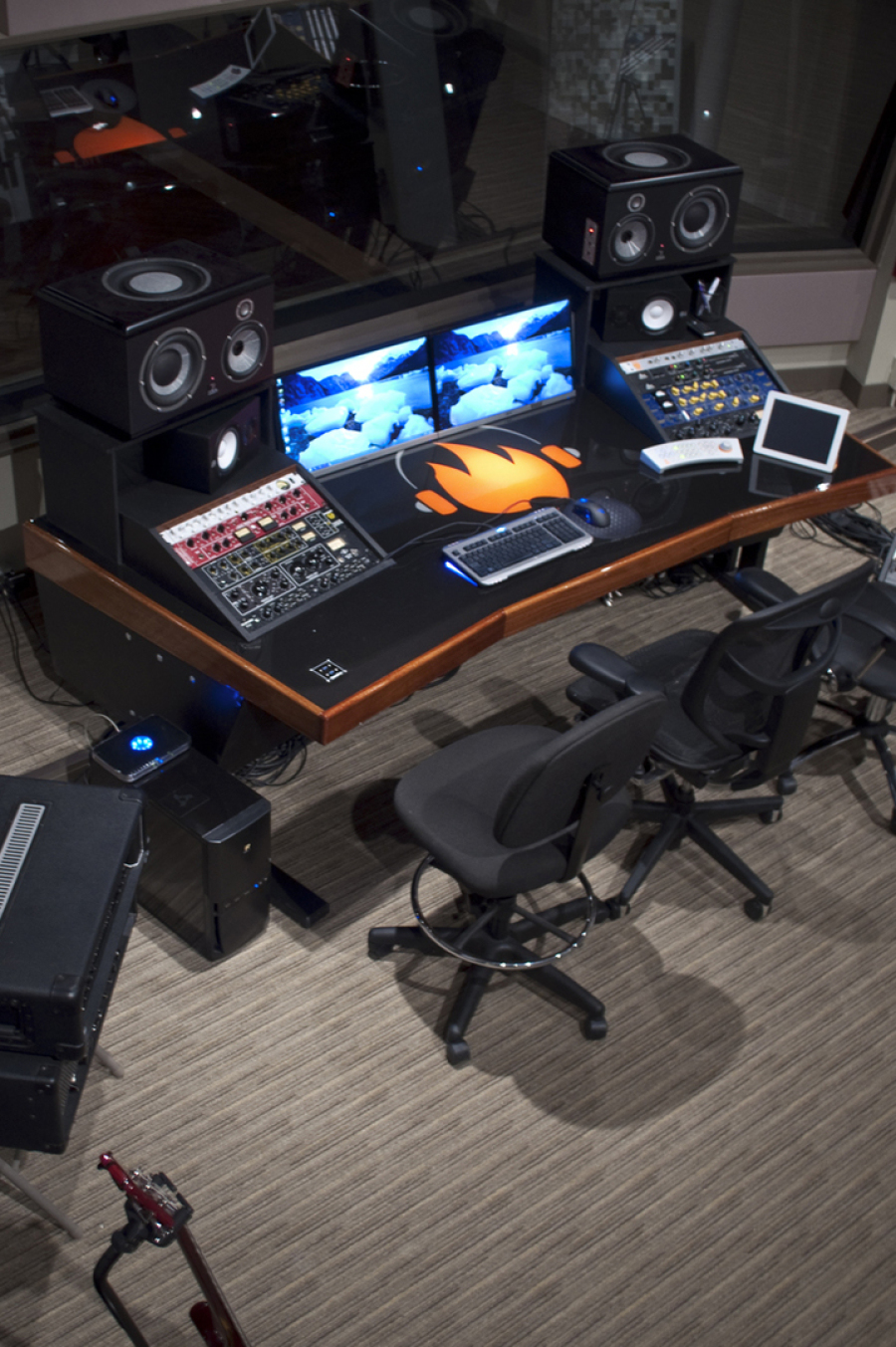 A Pittsburgh Recording Studio, Built from the Ground Up

Fire K Studios was established at its current location in the Pittsburgh, Pennsylvania area in 2012, but its origin story began way before that.

It all started with a rock band, a dream, and a love for all things music.

When Matt earned his pharmacy degree from Duquesne University in 2005, he was already knee deep in music.  Matt couldn't wait to use his pharmacy career to support his previously unrealized gear habit. And longtime friend and bandmate, Andrew was all for it. Matt and Andrew spoke often of starting a recording studio, but it wasn't much more than a dream at that point.

When Matt moved from Pittsburgh to State College, PA for a pharmacy job, he used the opportunity to build a small studio in his basement. Andrew would visit often, and the two would write, record, and experiment with the recording equipment. After a couple years of sharpening their skills and amassing a collection of state-of-the-art gear, Matt and Andy recorded their first full length album.

They decided it was time to take their expertise, equipment, and passion for recording into the professional realm. 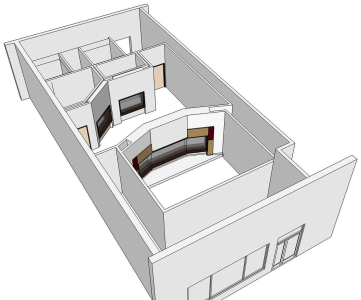 In 2012, Matt moved back to Pittsburgh and he and Andy got the ball rolling. They enlisted their drummer and drafting guru, Kurt, to help them with the design.

Together they hired renowned acoustical engineer Gregg Vizza to draw up the plans.

With Gregg's design and builder approval, Matt, Andrew, and Kurt were ready to build a world-class studio from the ground up. 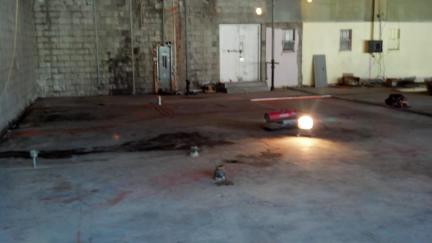 They hired a local contractor to bring the design to life and they broke ground in a large space in Baldwin.

Over the course of several months, Matt, Andy, and Kurt, along with the construction crew, poured their blood, sweat, and tears into the studio.

Soon, the facility started to take shape and it the skeleton of a studio rose up from the dirt and sawdust.

And Matt, Andrew, and Kurt built Fire K Studios from the ground up. 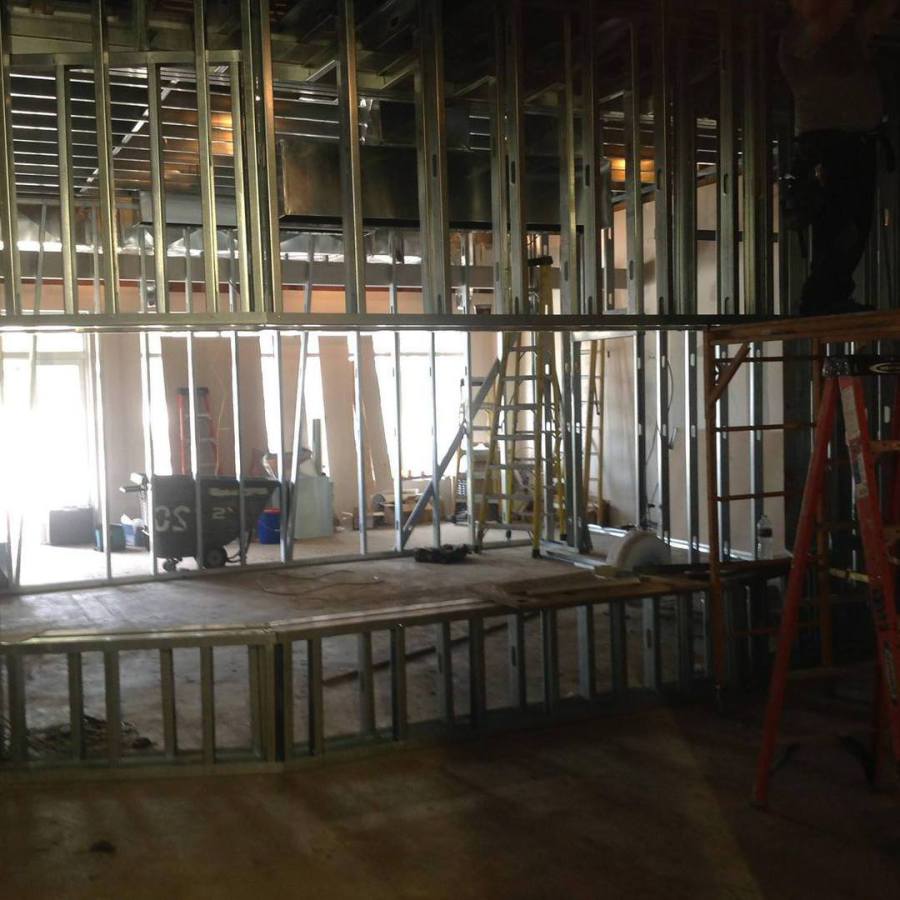 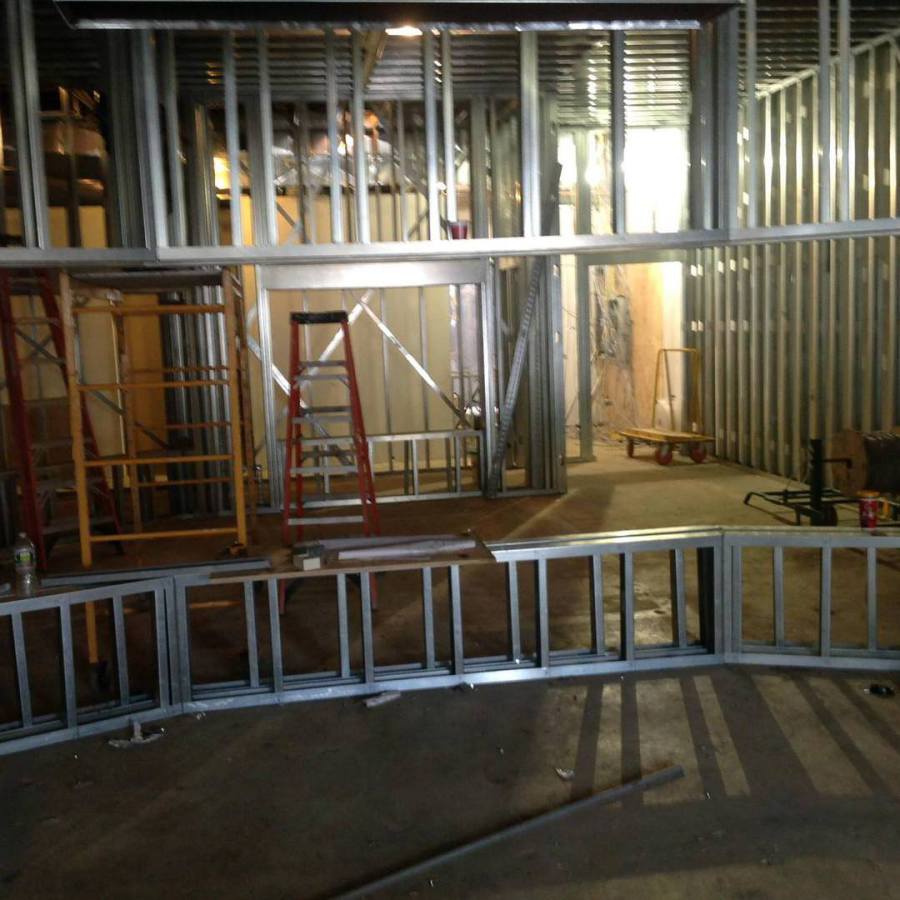 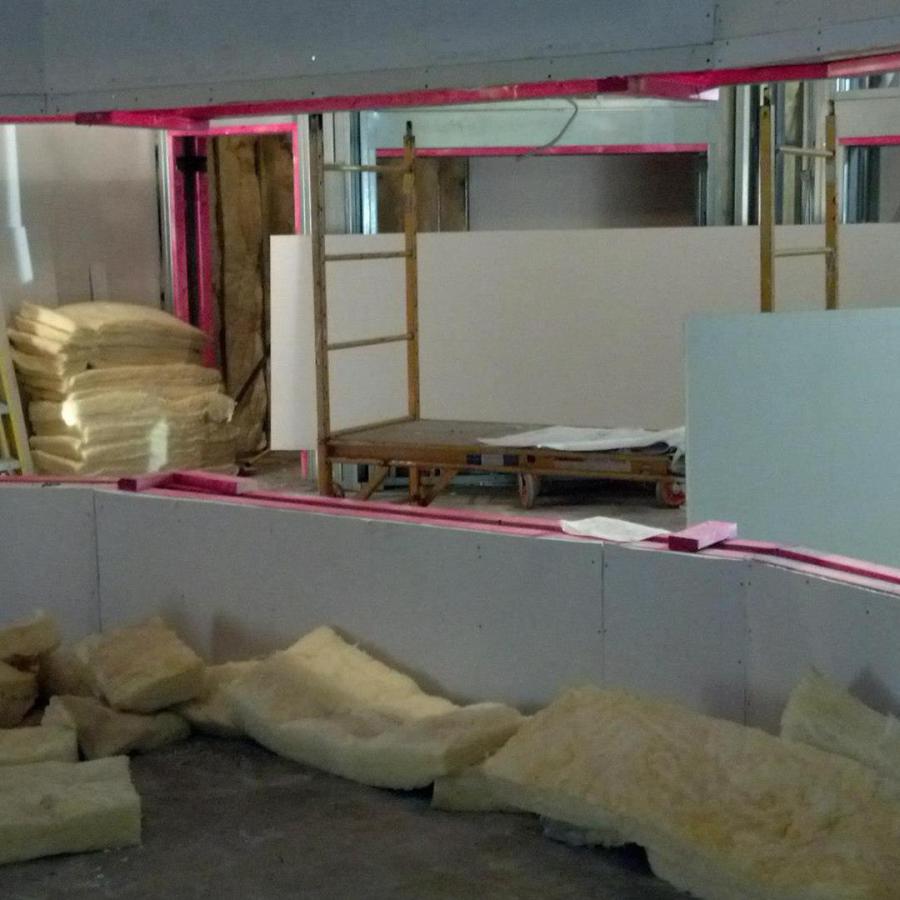 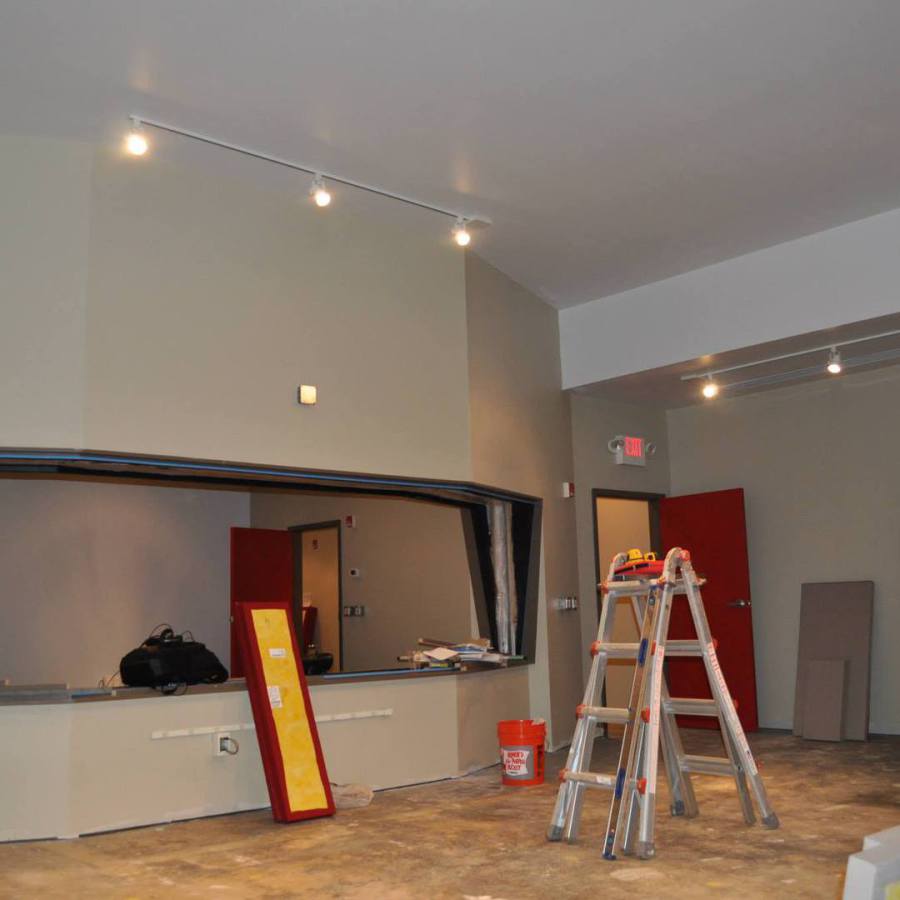 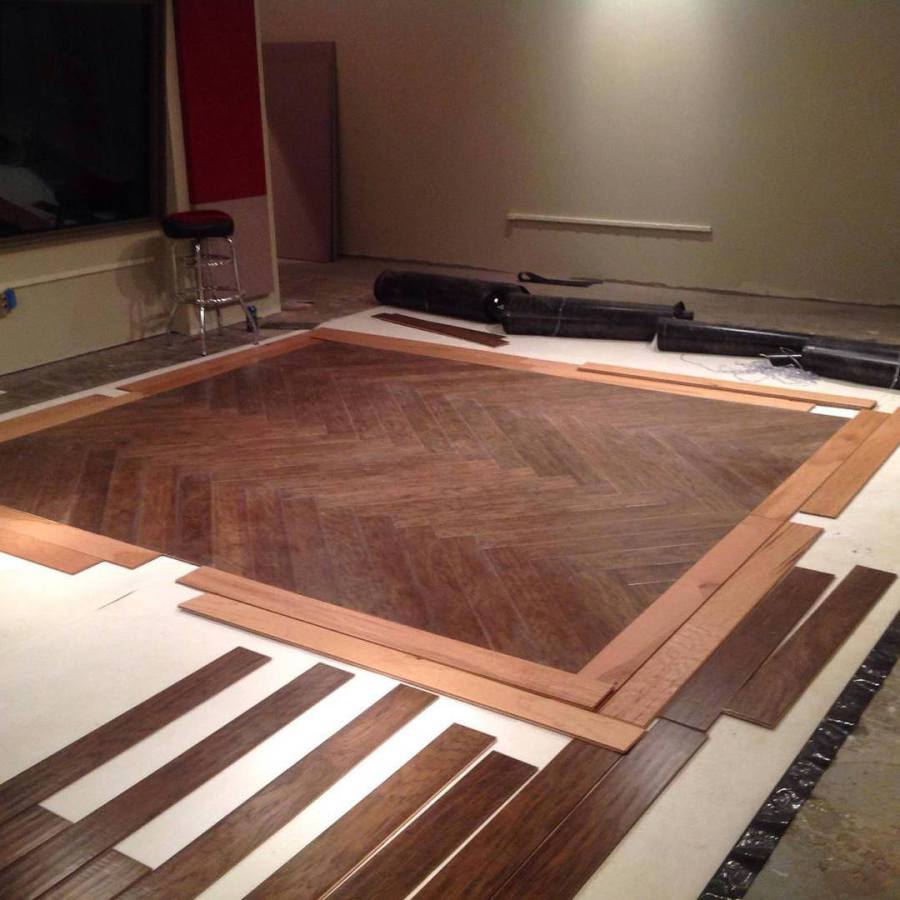 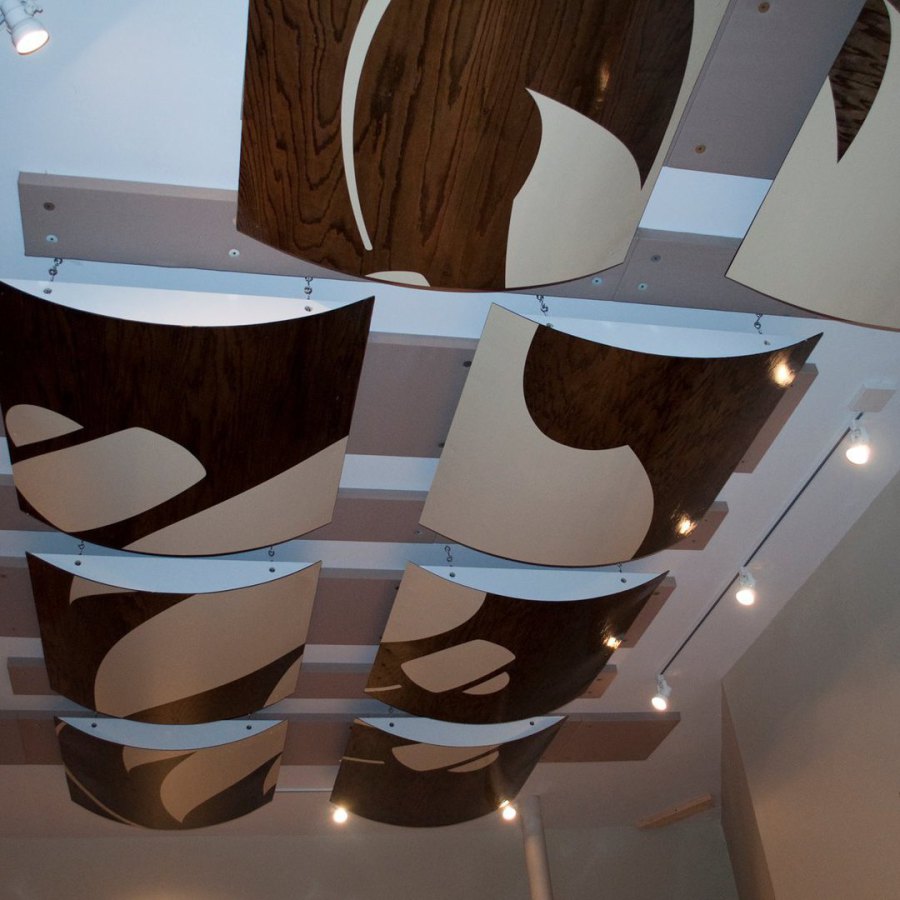 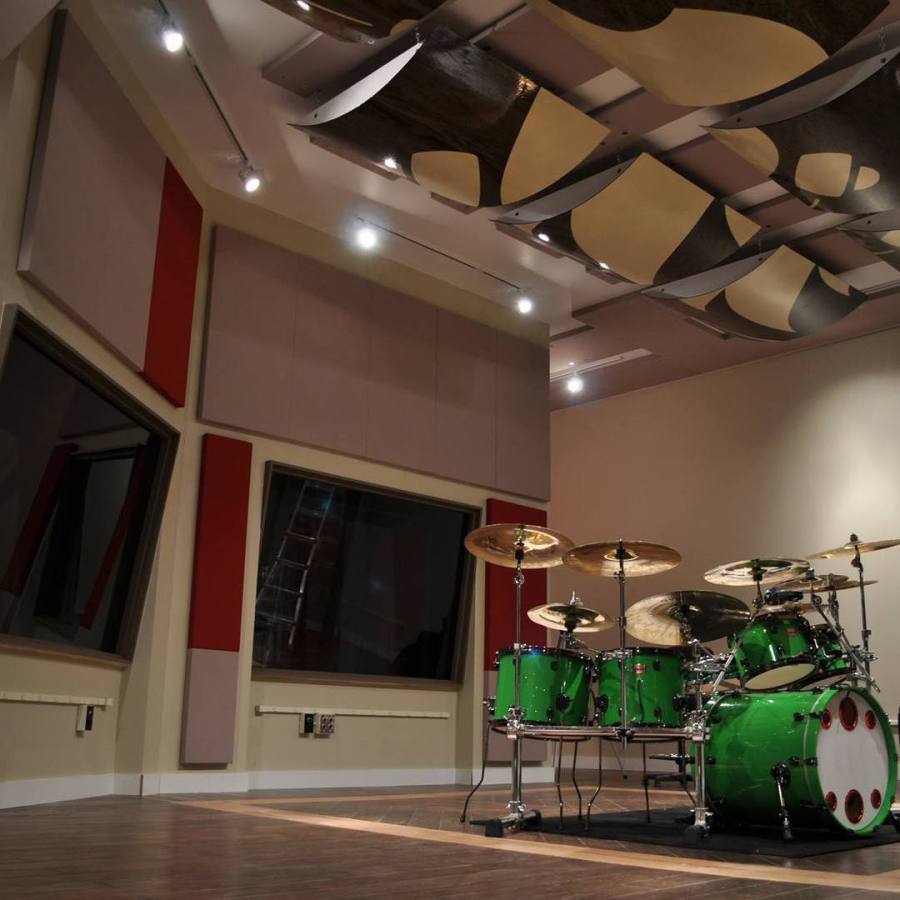 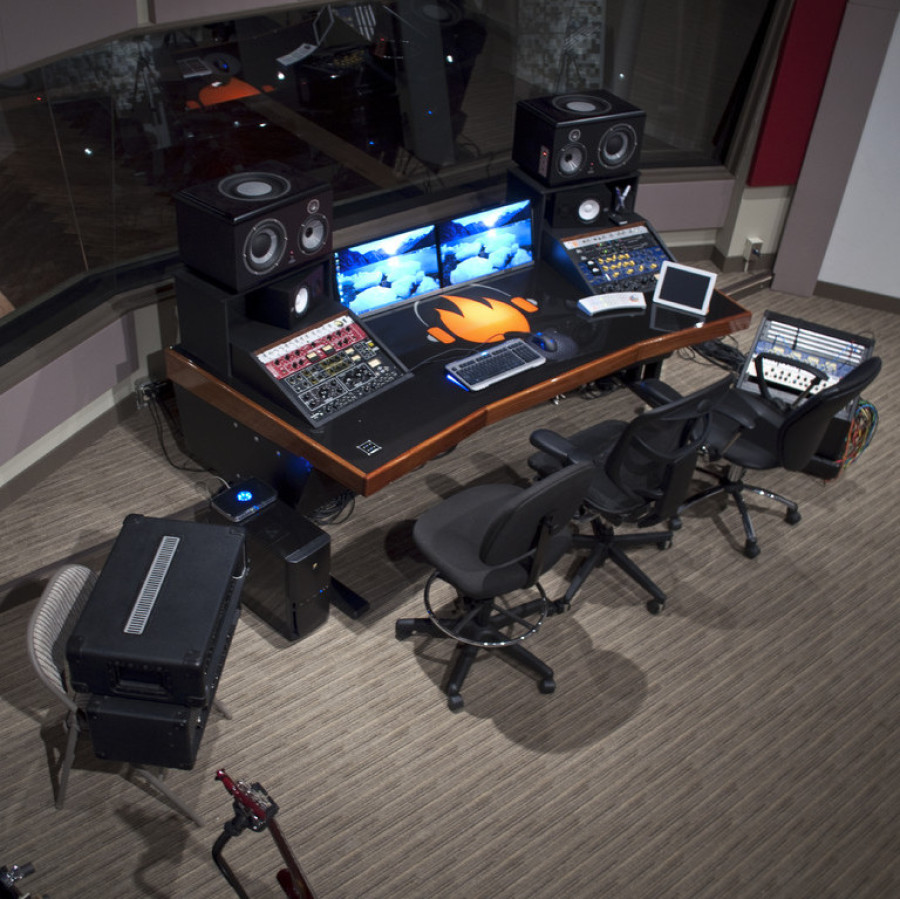